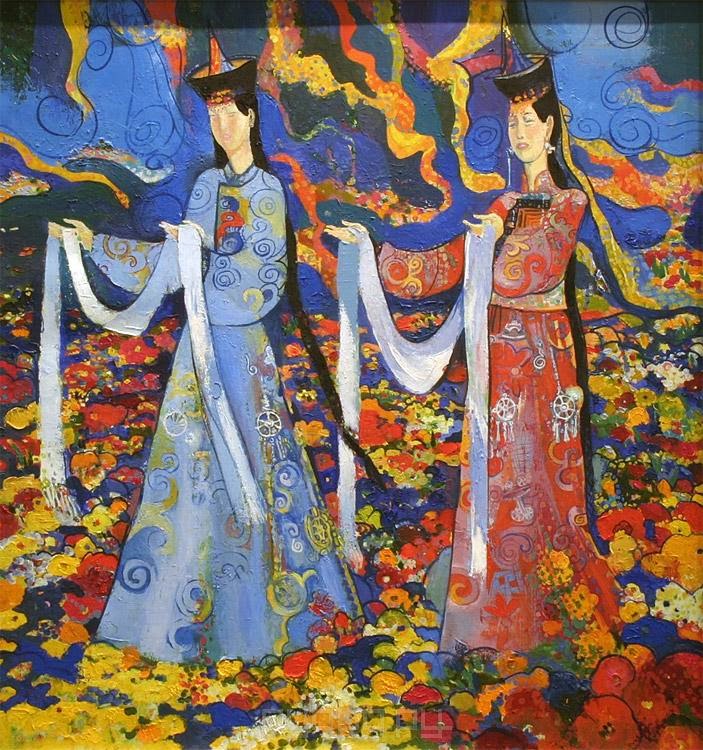 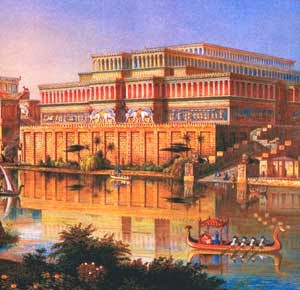 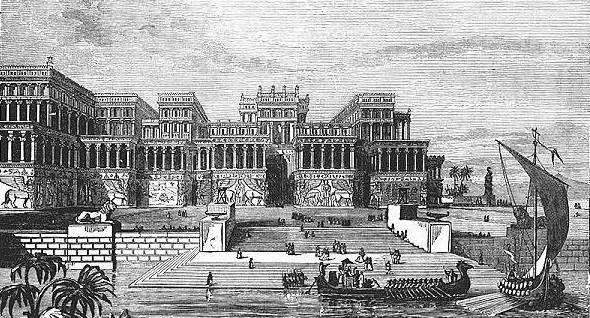 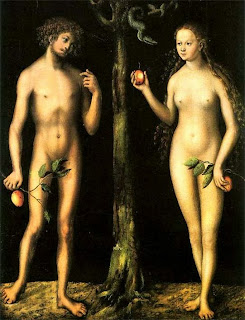 Air Marshal (Retired) Sharbat Ali Changazi has served in Pakistan Air Force and made it to the highest military rank. His father left Afghanistan in 1880s due to ethnic subjugation of Hazaras, and joined the British Army in then India. Sharbat Changazi joined Pakistan Air Force after completing his education. He now spends his retirement years with his family in Karachi.
In 2007, Sharbat Changazi delivered a lecture in Quetta about the history of Hazaras. Here we are publishing, courtesy of Tanzeem-e-Nasle Nau Hazara Mughal, a part of his lecture about his memories as Air Attache in the Embassy of Pakistan, Kabul, during the 1970s. Later on we will publish the other part of his lecture about the origin and history of Hazara.
“I had heard about the inhumane treatment meted out to our people by the rulers in Afghanistan. Most of it I learnt from my parents. My father left Afghanistan at the age of 18 and came to Peshawar, then British India. He had spent about 10 years in Kabul before leaving Afghanistan for good around the end of the nineteenth century, and, joined the British Indian Army in 1903 or so. My mother had left Afghanistan in the middle of winters, when she was seven years of age. By my reckoning she was born in 1892 and left Afghanistan around 1900.